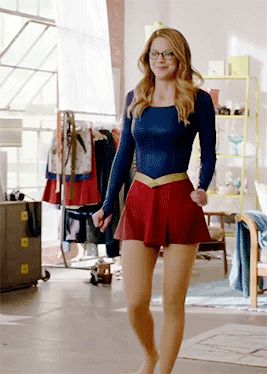 – Justice League, Part 2 – reportedly pushed back on schedule in favor of the Ben Affleck-directed The Batman solo film. We’re keeping the date of June 14, 2019 off the schedule until official confirmation from Warner Bros. The Batman is taking that slot.

– Gambit (Fox): Delayed indefinitely due to script changes and departure of its second director. There are no recent reports suggesting the film is close to going into production.

– Fantastic Four 2 (Fox): While there hasn’t been any official confirmation by Fox, this seems like a very unlikely bet with the future of the current incarnation of the franchise very much in doubt.

The most CGI part of the Wonder Woman trailer is how clean her armpits are pic.twitter.com/ZuasoEVPD7

Wonder Woman should have leg hair + armpit hair. If she came from a place with no male standards of beauty she wouldn’t gaf about body hair

she was raised on an island of women w/no schick advertisements!

Leaked screenshot reveals what Wonder Woman’s armpits looked like before they were digitally altered by the patriarchy. pic.twitter.com/V4nZ07heaj