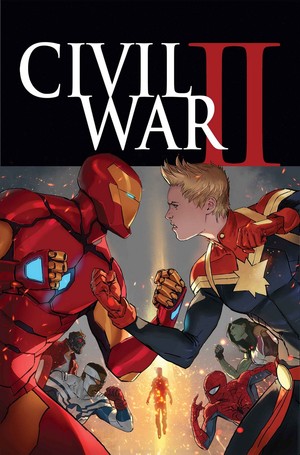 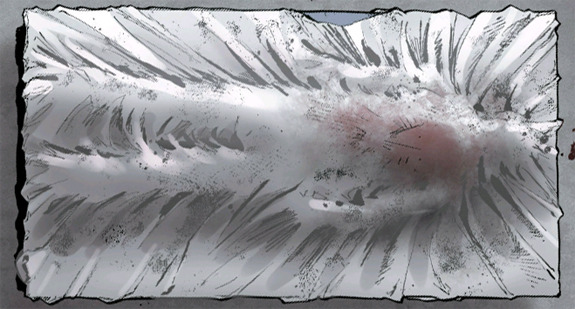 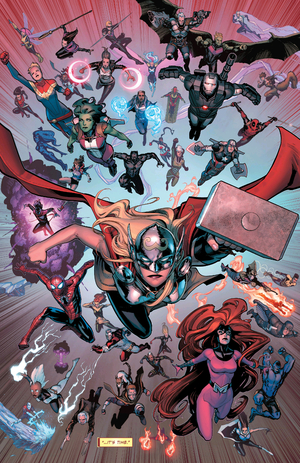 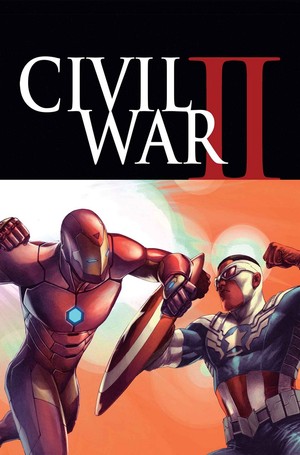 Tom Brevoort discusses the onset of CIVIL WAR II, and the major ramifications that are already in place.

Spoilers ahead for this week’s Civil War II #1.

After two prelude issues and two deaths, the battle lines between Marvel’s heroes are drawn in this week’s Civil War II #1. With the conflict now fully underway, Marvel Executive Editor Tom Brevoort is talking to Newsarama about the events of this first full issue, the deaths, and the stances Iron Man and Captain Marvel are taking.

While Brevoort at times plays coy about spoilers to future issues, the long-time Marvel event editor does give a definitive answer on what happened to War Machine, as well as who he sees as the underdog – and that answer might surprise you.

Newsarama: Tom, let’s get right into it. Marvel has had a hell of a busy week.

Tom Brevoort: Oh, has it? I hadn’t noticed.